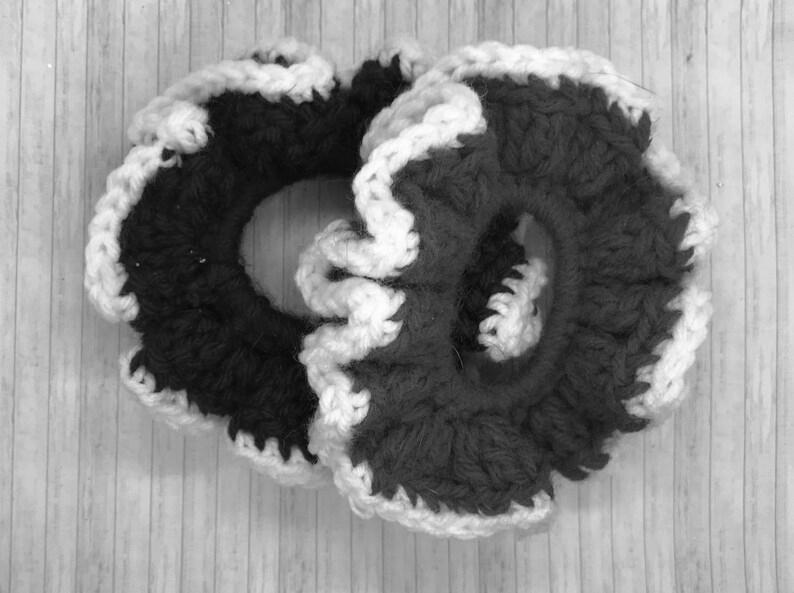 If you’re wondering, “When did scrunchies come out?” then you’re not alone. The scrunchie’s history dates back to the early 1980s when a woman named Rommy Revson was looking for an alternative to hair ties. At that time, metal and rubber hair ties were popular and entangled people’s hair. Thankfully, Revson had an idea to help people avoid hair damage and to make them more comfortable to wear. 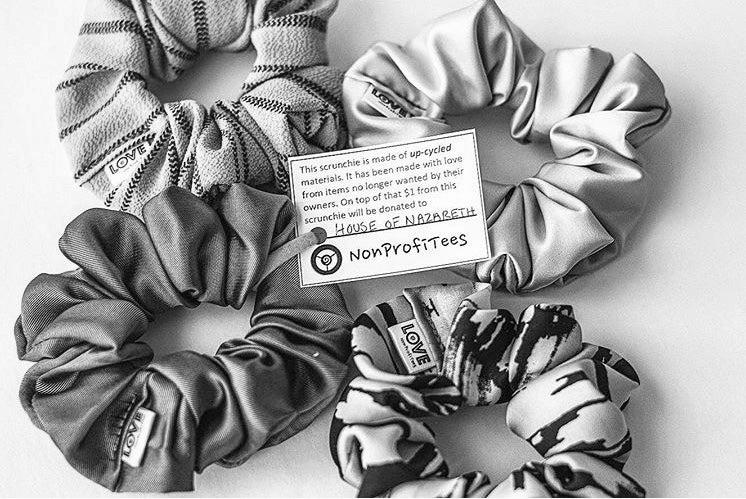 In the 1980s, scrunchies became an instant hit with ’80s music stars like Madonna, Janet Jackson, and Debbie Gibson. They were also popular among ’80s actresses like Demi Moore and Sarah Jessica Parker, who were both fans of the accessory. But how did scrunchies come out and become so popular? Let’s go back in time to learn more about the history of the hair accessory. 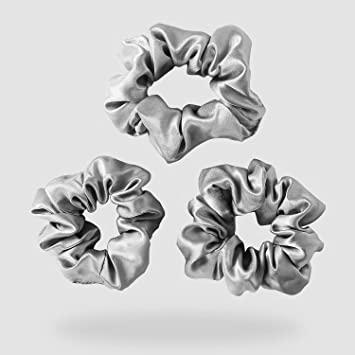 The first scrunchies were not even very fashionable until the late ’80s. Back then, scrunchies were worn to hold up hair while sleeping or washing one’s face. However, they weren’t very popular until 1987 when the Scunci brand began to pop up all over the place. Scunci’s colorful hair ties fit in perfectly with the laid-back, carefree look of the late ’80s. For about a decade, scrunchies became the default way Americans put their hair up. 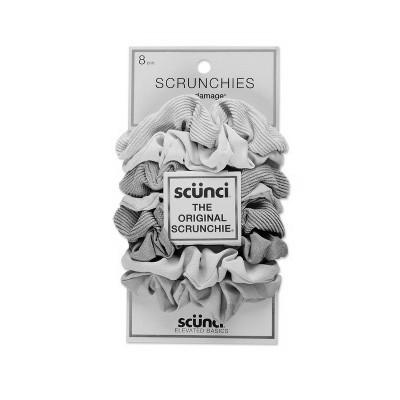 As millennials and Gen-Z have grown up and become fashionable, scrunchies have made a comeback. Their resurgence can be attributed in part to social media. As Amanda Mull pointed out, the scrunchie’s return to popularity is largely due to the VSCO girl aesthetic. They became popular with young teens, who loved to create Instagram filters specific to their outfit. And millennials have embraced the nostalgia factor behind scrunchies.

The scrunchies’ popularity has grown with their many uses. They are not just limited to tying hair. They have a wide range of styles and colors, ranging from normal hair ties to the largest bush. The original favorite prototype of the scrunchie was named after the inventor’s dog. The invention of scrunchies paved the way for many other useful items. And today, they can be a woman’s best friend.

With their versatile uses, scrunchies have grown into a popular fashion accessory. Not only do they hold your hair in place and add volume, but they don’t cause any damage to your hair. Plus, they can add a little color, too. Whether you’re an avid scrunchie wearer or just want to add some pizazz to your look, these accessories are here to stay! They’re better for your hair than hair ties. Using fabric scrunchies puts less strain on your hair, which prevents hair from tangling.